The varsity team has been playing hard this week with 2 close games. Outstanding pitching by Nick R., Andrew M., Robian B, and Ethan P. Daniel K’s and Henry W’s bats were on fire! Sage M , Owen D, Ben W , Isiah S and Phillipe held down the outfield . And don’t forget our bat boy and mascot, Patrick K! Go get ’em, team, this Saturday! 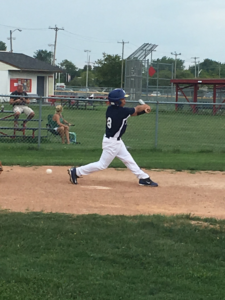 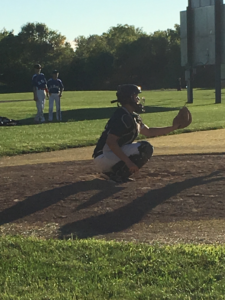 The varsity baseball team lost their final game despite great plays by Sophie, Nate and whole team!  The team would like to name Robian the “player of the game” for being a great team player despite being hurt in 2 games. 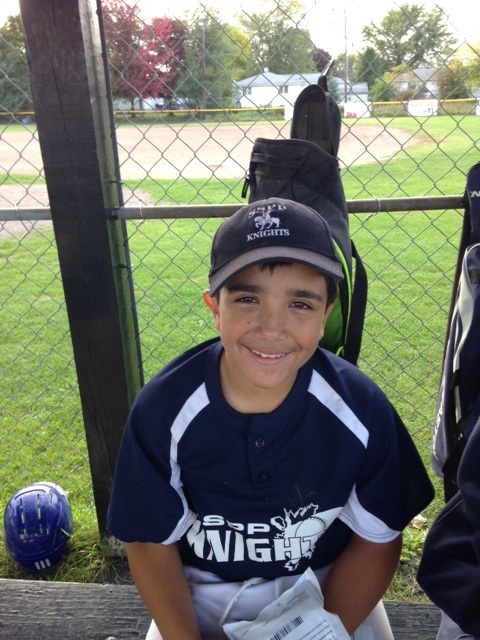 The varsity baseball team fought hard in the pouring rain for a win but came up short. Despite great hits from Giovanni and Robian, it’s just wasn’t enough. Hats off to our coaches who are always there to encourage the team, Mr Menz, Mr Stobnicki, Mr. Patricia and Mr. Stahl!!